Are you hooked on potentially addictive prescription drugs 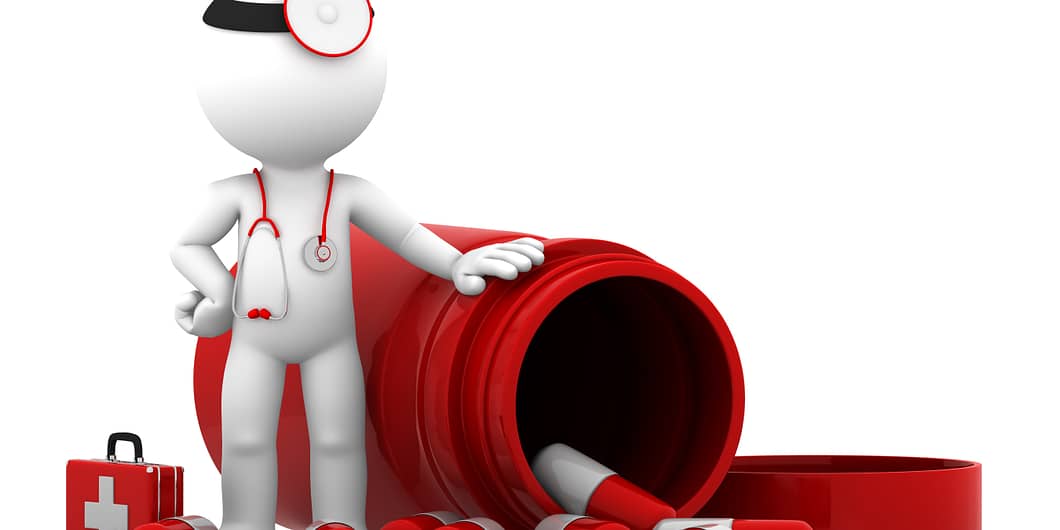 Millions of adults taking potentially addictive prescription drugs need to be warned about their common side effects after health officials admitted they did not know how many people have become hooked on them.

Almost 12 million people were prescribed drugs such as sleeping pills and painkillers last year with half taking them long-term, a new report by Public Health England (PHE) says.

A review of five classes of medicines - including anti-anxiety drugs, anti-depressants and opioid painkillers - found some patients struggle to stop taking them, suffering suicidal thoughts and anxiety as a result.

Since at least a decade ago, more people are being prescribed potentially addictive medicines and for longer periods of time, officials said.

PHE was unable to put an exact figure on how many people are addicted to the drugs long-term or who suffer problems when trying to come off them. Officials said patients must be warned via a national helpline and website about common side-effects of the drugs, advice on withdrawing from the medicines and what to expect, and advice on coping strategies.

It urged the public not to stop taking their drugs in light of the review but to speak to their GP if they had concerns.

PHE looked at benzodiazepines (such as diazepam) which are commonly prescribed for anxiety and insomnia; Z drugs (such as zopiclone for insomnia); gabapentinoids (such as pregabalin for nerve pain, epilepsy and anxiety); and opioid pain medications for non-cancer pain and anti-depressants.

They found one in four adults in England had been prescribed one of these drugs in the year up to the end of March 2018, with half of these having had a continuous prescription for at least the previous 12 months.

Experts said opioids are known to be ineffective for most people over the long-term (over three months), while benzodiazepines are not recommended for use for longer than 28 days.

Doctors must look to other therapies

The Government-commissioned review made a series of other recommendations including more training for doctors, giving medics better access to data, including on prescribing rates in their area, and updating guidance on dependency and withdrawal problems.

It said doctors must also look to other therapies for their patients, such as cognitive behavioural therapy, or "social prescribing" of activities that might help, such as joining clubs or choirs. Arabella Tresilian, a patient who has experienced problems associated with withdrawal, said: “I was on and off anti-depressants for over twenty years, juggling work and family life at the same time.

I really struggled to come off them and in 2015 I was diagnosed with post-traumatic stress disorder and chronic fatigue. Day to day activities became overwhelming and I quickly began to feel isolated.

“I was very lucky that my doctor’s surgery offered social prescribing which made all the difference. They referred me to a local choir which helped me with my recovery and gave me back my confidence.

I know first-hand that dependence and withdrawal from prescription medicines can be extremely difficult to cope with.

It is reassuring that this review recognises that more needs to be done and I am hopeful that social prescribing will now be offered more widely."

Professor Paul Cosford, emeritus medical director at PHE, said some of the drugs, such as anti-depressants, do need to be taken in the long-term to realise their full effect but admitted he was "surprised" by the number of people on the drugs.

He said the review found that while most prescriptions were short-term, "significant numbers (of people) have been taking these medicines for a long time".

He said: "We are not trying to stigmatise either these drugs or the people who take these drugs. When people are started on the drugs, it's in line with clinical guidance.

What you see is that a proportion of those people then find it very difficult to withdraw from the drugs and end up on a long-term prescription.

That proportion gradually builds because it accumulates over the years and that's the group we are particularly concerned about."

The report found that, in March 2018, 513,000 people were taking both anti-depressants and opioids. Thousands more were taking a combination of three or more drugs.​

Benzodiazepines and Z drugs can create long-term dependency and a risk of "rebound symptoms" when they are stopped, such as increased anxiety and sleep problems.

Dr Sheuli Porkess, executive director of research, medical and innovation at the Association of the British Pharmaceutical Industry (ABPI), said: "Medicines prescribed for pain, depression and insomnia support millions of people every day.

But it's critical that they are used in the right way and that regular reviews give patients the support they need to come off a medicine when necessary.

Pharmaceutical companies are fully committed to playing their part."

Professor Sarah Niblock, chief executive of the UK Council for Psychotherapy (UKCP), said: "The steep rise in prescribing means that most psychological therapists now work with clients who are struggling with side-effects, long-lasting issues with withdrawal or the resulting harms from prescription drugs, as revealed by this review."

A spokesperson for the Medicines and Healthcare products Regulatory Agency, said: “The MHRA continually monitors the benefits and risks of opioid medicines authorised for use in the UK and will take regulatory action as necessary to optimise the safe use of these products.

We take the experience in the US of dependence and addiction to opioids very seriously and are following international developments in order to learn from the actions other countries are taking to tackle this issue."

Your Brain on Alcohol