Although we may not remember all our dreams, everyone dreams several times a night. So why does this happen— and do our dreams have any meaning?

We have no clear idea why dreams occur, but apparently, they help us to maintain our mental stability. Studies show that a person who is prevented from dreaming for a few nights becomes irritable, restless and unable to concentrate or perform routine tasks. If left to sleep undisturbed, the person dreams far more, as if to catch up on lost dreaming time.

The simplest, though as yet unproven, theory as to why we dream is that we do so by chance. If a person is awakened at the end of a dream period, which can be iden­tified by rapid eye movements (REMs) in the sleeper, each dream recounted usually consists of a very simple image: a picture with one or two people, one or two objects and one or two actions.

We also know that if a tiny electric current is passed across a small area of the brain, a similar sort of image or memory is conjured up: a scene, a sound, an action or an event.

One theory state that while we sleep deeply, some of our brain neurones (nerve cells) charge up slowly with electricity by means of a spontaneous natural process, stimulating neighbouring cells in much the same way as when a fleeting idea occurs to us while we are awake.

This random firing of groups of cells alerts our memories and displays them as action scenes: we remember these on waking and term them dreams. 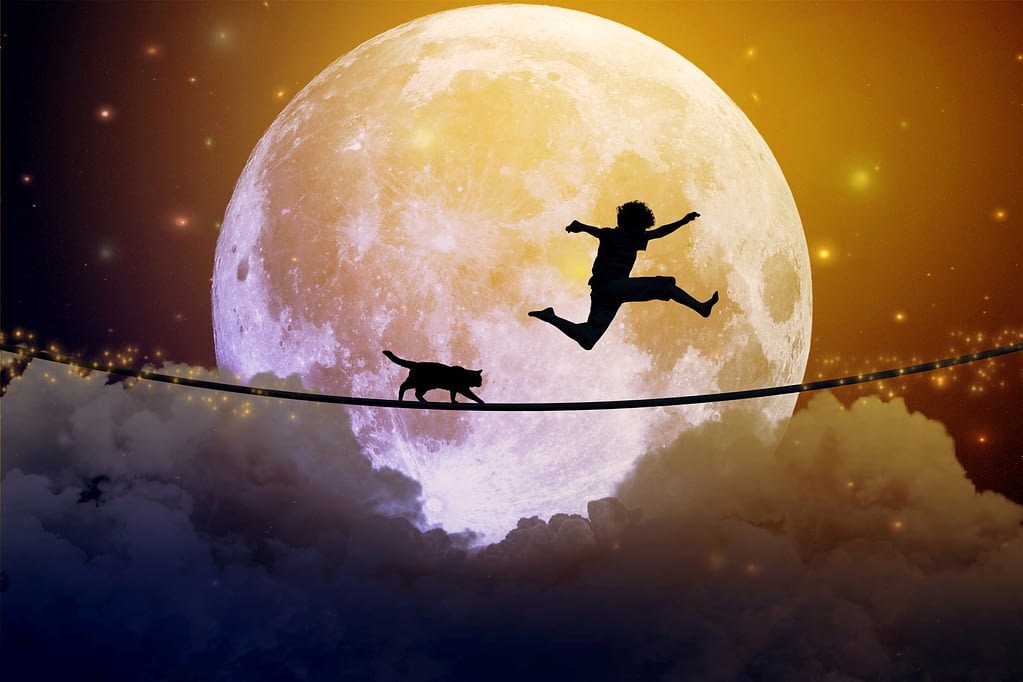 Digestive activity in the body or, for that matter, anything that changes the level of arousal in the brain, may either tend to produce more active dreams or possibly arouse us more easily to remember them by waking during the night.

This theory explains the popular belief that certain foods stimulate dreaming.  Other outside factors and influences tell us more about the brain than about dreams. If a fine spray of cold water is directed at the sleeper's face at different points in the dream period, the feeling of the spray is often incorporated into the dream.

From a report of the experience, it is evident that the dream spans the same amount of time it would for the event to occur in real life. We do not—as is com­monly believed—dream our dreams in a flash or in just a few seconds.

Other effects can be produced by out­side stimulants.

A moderately loud buzz will easily wake a dreamer if he or she is dreaming at the same time, and less easily when they are not dreaming. If the dreamer's name is spoken, however, the subject will as easily be woken during a non-dreaming period as during a dream period.

This tells us that part of our brain is awake even when our dream sense is not operating.

The purpose of dreams

The idea of dreams having a meaning and purpose rather than being random occur­rences is as old as history itself. There have been many theories on this point voiced by people ranging from psychia­trists to fortune-tellers.

Freud, the famous psychiatrist, believed that a dream portrayed wish fulfilments that could not be expressed in daily life as they were frowned upon in the dreamer's society. Not all these wish-fulfilling dreams were literal expres­sions; very often they appeared in disguised or symbolic form, which the dreamer would then have to interpret.

Later theories have centred on the idea of dreams being trial solutions to prob­lems in the dreamer's daily life. In these kinds of dreams, the logic of the problem was not worked out, but instead the dreamer was able to experience the emotional consequences of the solution.

Very often the dreamer would either reject or fail to remember the dream upon awakening if it appeared to have no relevance to his problem. Only those dreams which had some bearing, or stirred some emotional response, were remembered as the dreamer might think they were of some use.

In the end, we do not really know whether dreams do have an emotional purpose or if they occur by chance. 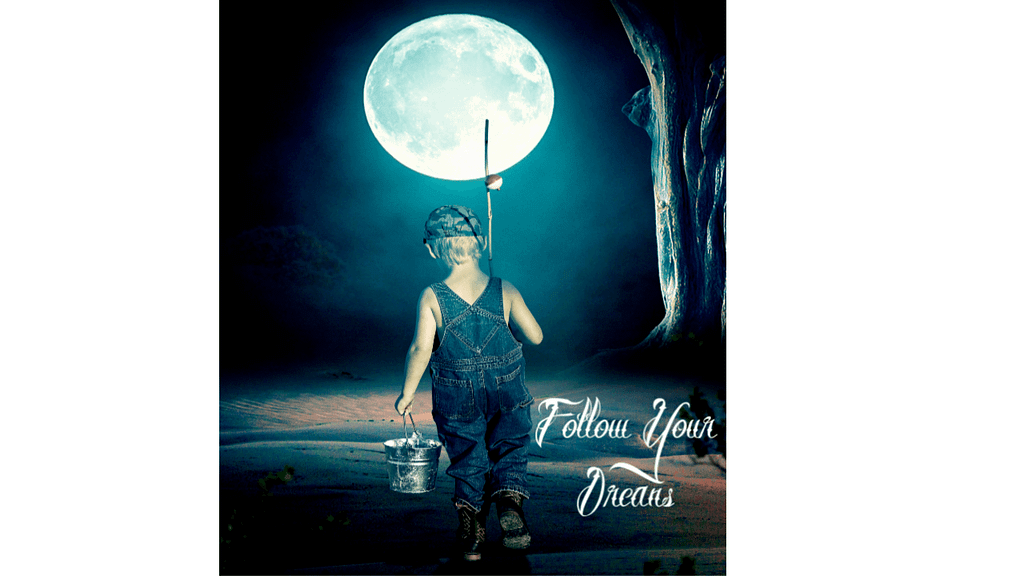 The truth might lie in the combination of some of the various theories. Dreams may occur as the result of the random neurone firings in the brain, but they are remembered or forgotten according to their relevance and interest to the dreamer's way of life and the problems that are in it.

Dream interpretation has been carried out since Biblical times. Whether such interpretations are always useful is another matter, although it is possible that images presented to us in sleep can, if interpreted correctly, help us solve our present problems or prepare us for the arrival of future ones.

Unfortunately dream interpretation does not simply amount to associating the meaning of a dream with, a fixed symbol, such as a snake symbolizing a penis or a bluebird happiness, although for hundreds of years books have told us this was possible.

In fact, there are no fixed meanings: a simple object will signify different things to the same person at different times. Dreams will not always reflect problems in a parti­cular way, nor will they always portray what will happen in a given situation.

Can dream inter­pretation be of any use?

Probably, but only if we regard the dream as a possible guide to future action. But we should remember the following. Not every dream has a 'meaning': some dreams are simple wish-fulfilments or 'play dreams', while others may only be a random set of images, remembered because of their bizarre association.

Dreams should never be interpreted by anyone other than the dreamer since the images may have meanings to the dreamer which are totally unknown to anyone else.

When someone therefore says to you, 'What do you think my dream means?', the best answer is, 'What does it mean to you?'

The dreamer seldom realizes the meaning, if any, of a dream straight away. By asking questions about the details of the dream such as, 'What did the thing that chased you in the dream look like?

What did it remind you of?', the dreamer will be helped to relate the dream image to the real-life problem that the dream has symbolized.

Lastly, it is probably the emotions attached to a meaningful dream that are important to the dreamer.

If, for example, a woman dreams that her man has left her, it neither means that he will, nor that she wishes he would, but it may enable her to assess what she may feel or do if this should happen.

Moreover, we know that some people have recurring dreams, sometimes for the best part of their lives, while other people experience a dream only once.

Lastly, we know that some people are experienced at remembering their dreams, while others cannot, and as a result they believe that they never dream.

In none of these cases, however, have we any idea as to why these differences exist.

We have several dreams every night, lasting about 20 minutes each. Our eyelids flicker continuously while the dream is going on.

Dreaming
In Progress
Narcolepsy
Not Viewed
Sleep Deprivation
Not Viewed