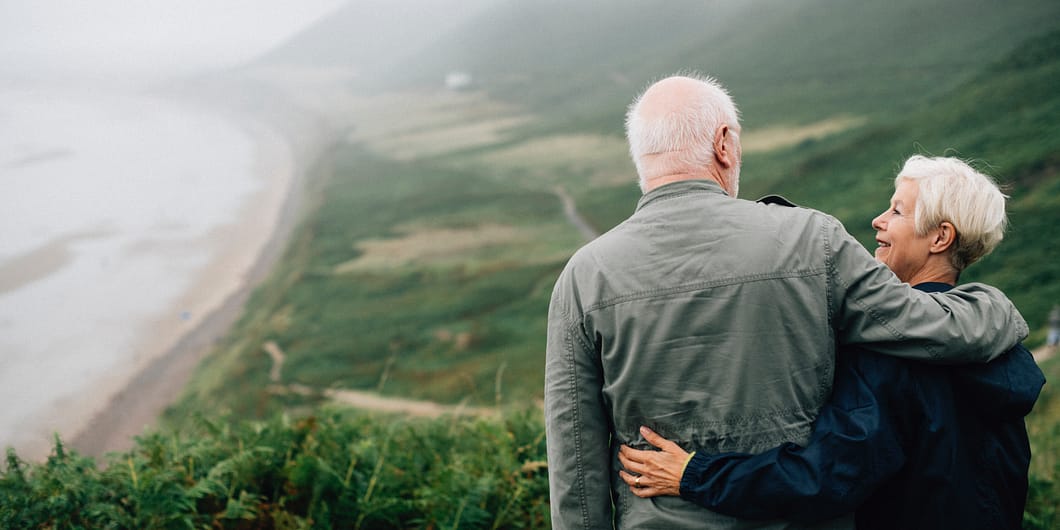 Although depression is not a normal situation for the elderly, it is quite common. It affects roughly 20% of the elderly population, a rate twice as high as the general population (10%).

Myth #1:  Depression is a normal part of ageing

There are many elderly not affected by depression. 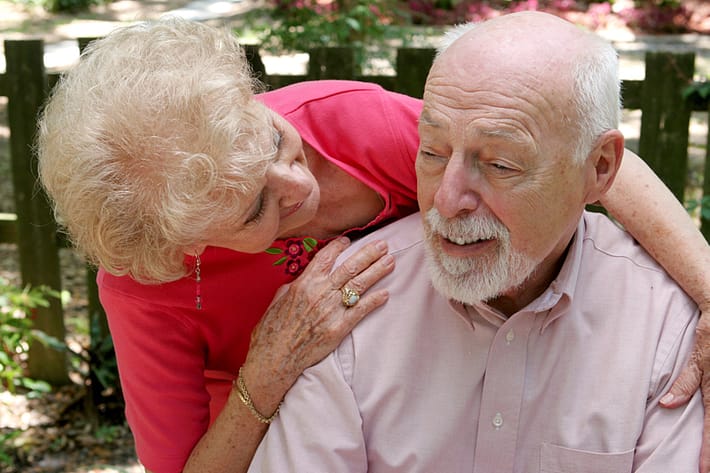 Those who tend to be unaffected have some of the following characteristics:

Myth #2:  The elderly cannot benefit from treatment of depression 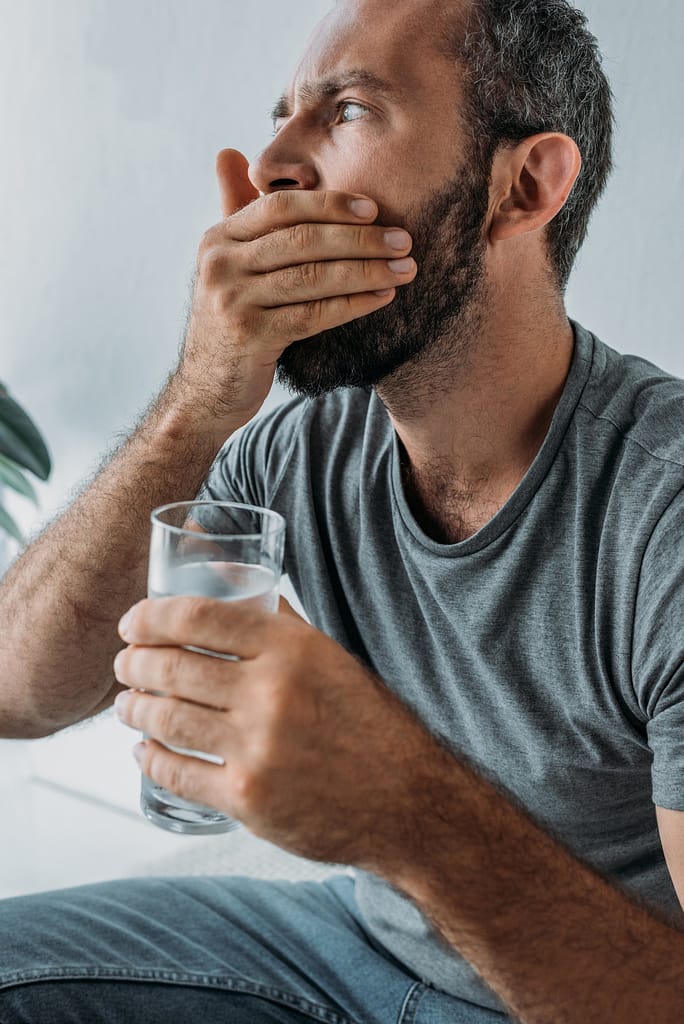 When identified, treatment can be very useful in the elderly.  The key is identification.

These medications can take a bit longer to take effect in the elderly, but they do work.

As well, cognitive-behavioural approaches and counselling can help.    Increasing social supports and getting daily exercise are also essential aspects of getting better.

Myth #3:  There is no risk of suicide in the depressed elderly

Depression is the most common illness among those who die from suicide, with approximately 60% suffering from this condition (Halverson (2019)

Research shows that mental illness is the most critical risk factor for suicide; more than 90% of people who commit suicide, psychiatric illness, most often a mood disorder or an addictive disorder.

Unfortunately, suicide is one of the most deadly complications of depression in all age groups and therefore, plays a role in more than one-half of all suicide attempts.

However, most suicide prevention strategies concern the elderly because they are at greater risk of suicide.  Even though depression is often diagnosed in women, the peak suicide rate is repeatedly found in men older than 75 years of age.

The suicide rate is four times higher for males than females. In the United States, male deaths make up almost 80% of all suicide deaths.

Also, men always tend to use more lethal methods, resulting in more terminal and completed suicide reports. This was due to the statistical data, not always reflecting the correct number of suicides, as some families chose not to report the cause of death or instead transcribed the death as ‘accidental.’

Whereas, younger persons who kill themselves regularly have a substance abuse disorder, in addition to being depressed.

A new study shows that Police officers are at a higher risk of suicide than any other profession. Suicide is so prevalent in this profession that the number of police officers who died by suicide is more than triple that of officers who were critically injured in the line of duty.

New York City Police Department (NYPD) in 2018 declared a mental health crisis as the city grappled with the suicide deaths of nine police officers. At least six of the nine deaths involved a gun, many using their service weapon.

Overall, no single determinant, including mental illness, is enough on its own to cause suicide.

Instead, suicide typically results from the interaction of many more factors, for example, mental illness, marital breakdown, financial hardship, deteriorating physical health, a significant loss, or a lack of social support.

If you or someone you know is struggling with depression, be sure to call up the National Suicide Prevention Hotline at 1-800-273-8255.

Agencies which provide support and information

Calm:
0800 585858
www.thecalmzone.net
Campaign Against Living Miserably Help and support for young men aged 15-35 on issues which include depression and suicide.

Lifeline (N.Ireland)
0808 808 8000
www.lifelinehelpline.info
For anyone in N.Ireland who is in distress or despair. Immediate help on phone 24 hours a day 7 days a week.

If you or someone you know may be considering suicide, contact the National Suicide Prevention Lifeline at 1-800-273-TALK (8255) or the Crisis Text Line by texting HOME to 741741.

Myth #4:  Depression means dementia is just around the corner

Studies have shown that there is a link between depression and dementia, with more people with depression going on to develop dementia.  However, it does not mean that everyone has this fate!

In other words, just because someone has depression, does not mean that he will necessarily go on to develop dementia too.  However, to complicate matters, depression and dementia can co-exist in the elderly. Having depression may nearly double the risk of developing dementia later in life.

At this point in time, there is no clear evidence that suggests that depression causes dementia.  It has, however, been noted that increased bouts of depression increase the likelihood of developing dementia.

Although the symptoms of depression and dementia may look alike on the surface (memory problems, decreased motivation, etc.), they still require discernment in order that the best treatment can take place.  Always see a physician who can rule out what is happening.

No matter what their age, it is always essential for depression to be identified so that proper treatment can take place and then real living can resume.
Giving them all a better quality of life.