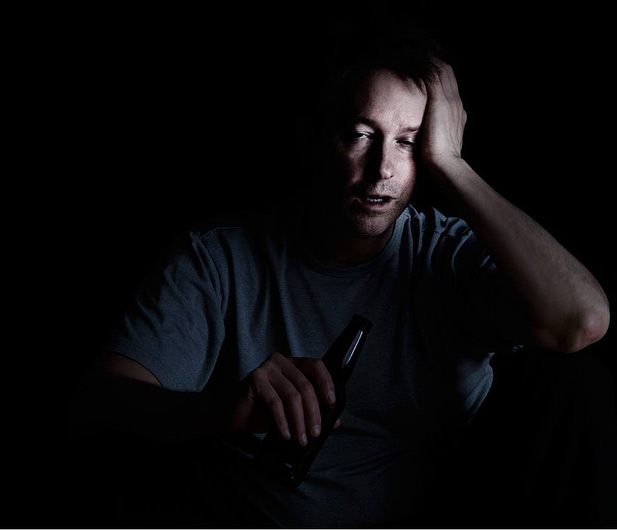 The following article looks at some unfamiliar causes of depression. Albeit, there are plenty of examples to choose from in the study literature.

Depression is a mood disorder that involves a persistent feeling of sadness and loss of interest. It is different from the mood fluctuations that people regularly experience as a part of life.

Most of us feel sad, lonely, or depressed at times. It’s a normal reaction to loss, life’s struggles, or an injured self-esteem.

But when these feelings become overwhelming, cause physical symptoms, and last for long periods, they can keep you from leading an everyday, active life. At its worst, depression can lead to suicide. Men will commit suicide five times more when depressed than women. 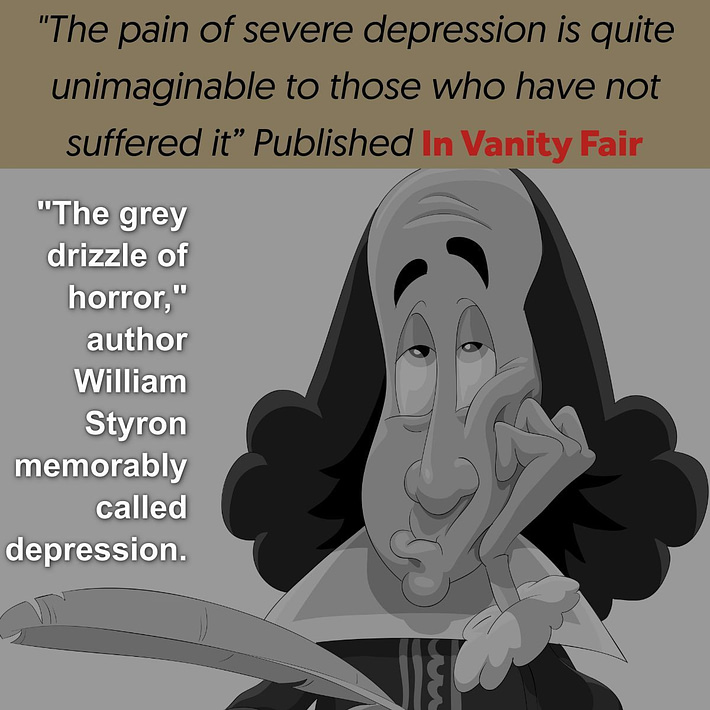 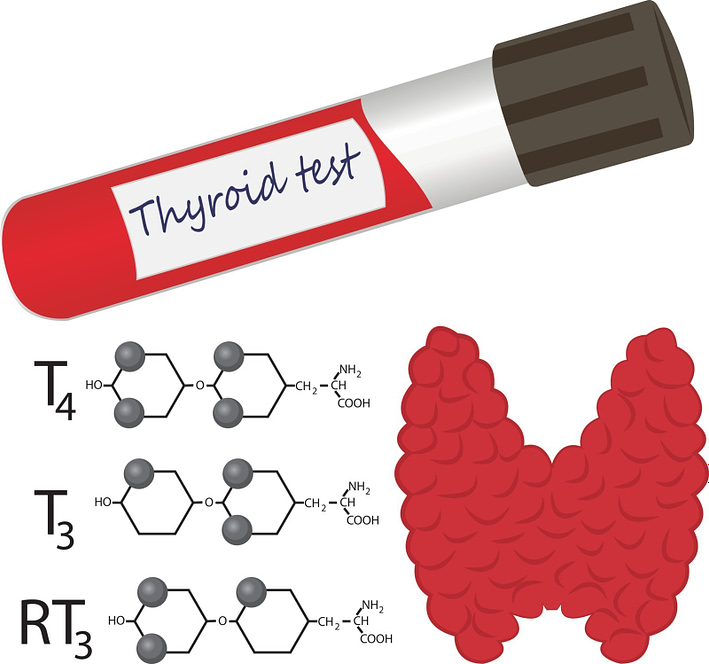 In any case, hypothyroidism has many symptoms, some of which include lethargy, weight gain, and depression.  However, when hypothyroidism is diagnosed by way of blood tests, and then treated with natural or synthetic thyroid hormones, the symptoms of depression can go away.

This is a sleep disorder where an individual stops breathing for at least ten seconds and occurs at least thirty times while sleeping at nighttime.

There are different types of apnea.  For example, one type called Obstructive Sleep Apnea (OSA) occurs due to narrowing or obstruction of the airway.

It can result in significant sleepiness during the daytime, as well as symptoms of depression.

Once a diagnosis is made by your physician, use of a CPAP (Continuous Positive Airway Pressure) machine, above is the usual treatment.  If the type of apnea is OSA, then a loss of weight may also be recommended.

The literature seems to suggest that the use of the CPAP in the treatment of sleep apnea, can improve the symptoms of depression.

The dietary intake pattern of the general population in many Asian and American countries reflects that they are often deficient in many nutrients, especially essential vitamins, minerals, and omega-3 fatty acids.

Depression is more typically thought of as a chemical imbalance or having it emotionally-rooted.

On the contrary, nutrition can play a key role in the onset as well as the severity and duration of depression. In recent years, Vitamin D has been discussed a lot for its benefits in bone health and immune function.

Now, more researchers are looking at the possibilities that Vitamin D deficiencies contribute to depressive symptoms.

There is some evidence that omega-3 fatty acids fish oil supplements containing high levels of eicosapentaenoic acid (EPA) to docosahexaenoic acid (DHA) are useful in the treatment of, but not the prevention of major depression. Blood tests can confirm levels of Vitamin D.

Vitamins B12 and folic acid (Vitamin B9) should also be tested, as some studies point to the link between deficiencies in these vitamins and depression as well.  It has been observed that patients with depression have blood folate levels, which are, on an average, 25% lower than healthy controls.

Zinc participates, among others in the process of gustation (taste perception). At least five studies have shown that zinc levels are lower in those with clinical depression.

Sensitivity to gluten (a protein found in wheat, rye, and barley products), resulting in intestinal absorption issues, is known as celiac disease.  Symptoms vary in individuals and may include nausea, indigestion, mouth sores, and even depression.

It appears that the depression is related to the brain not getting the needed nutrients it needs to function correctly, due to the intestinal malabsorption.  Take a look at the brain, gut connection.

Once celiac disease is confirmed by blood tests for gluten antibodies and an examination of the intestinal lining, a gluten-free diet must be initiated.

Further snippets and facts on depression

In general‚ about one out of every six adults will have depression at some time in their life.

The exact cause of depression is unknown. It may be caused by a combination of genetic, biological, environmental, and psychological factors.

More women are affected than men and are nearly twice as common among women as men, according to the Centers for Disease Control and Prevention (CDC).

Below are some symptoms of depression that tend to appear more often in females:

Also, some types of depression are unique to females, such as:

Around 9% of men in the United States have feelings of depression or anxiety, according to the American Psychological Association.

Males with depression are more likely than females to drink alcohol in excess, display anger, and engage in risk-taking as a result of the disorder.

Other symptoms of depression in males may include:

If your symptoms of depression are causing problems with relationships, work, or your family

- and there isn’t a clear solution

- you should see a professional

We know that depression can sometimes run in families. This suggests that there’s at least a partial genetic link to depression.

For example, if one identical twin has depression, the other has a 70% chance of having the illness sometime in life.

There’s no single cause of depression, and it can occur for a variety of reasons, and it has many different triggers.

For some people, an upsetting or stressful life event, such as bereavement, divorce, illness, redundancy and job or money worries, can be the cause.

People often talk about a “downward spiral” of events that leads to depression. For example, if your relationship with your partner breaks down, you’re likely to feel low, you may stop seeing friends and family, and you may start drinking more. All of this can make you feel worse and trigger depression.

Trauma can often combine to trigger depression. For example, you may feel low after being ill and then experience a traumatic event, such as a bereavement, which brings on depression.

There are many more examples of interrelationships between depression and your physical health. For example, cardiovascular disease can lead to depression and vice versa.

As a result, physical illness can increase the risk of developing severe depressive illness. You may assume that any threat being a severe or chronic disease in nature may pose to an individual’s sense of hopelessness or purpose in a meaningful life.

The physical condition may thereby be a component of the complex pathway that determines the emergence of depression within a vulnerable person.

While we don’t often think of depression as physical pain, 50% of people with chronic pain will result in a depressive episode.

–be it from arthritis, migraine, back pain, or another condition–also have depression.

However, if you experience another mental health problem, it’s common also to experience depression.

What Are the Treatments for Depression?

Your doctor or a qualified mental health professional can help you determine what treatment is best for you.

There are many effective treatments for moderate and severe depression. Healthcare providers may offer psychological treatments such as:

Many people benefit from psychotherapy—also called therapy or counselling.

Most treatment lasts for a short time and focuses on thoughts‚ feelings‚ and issues that are happening in your life now.

In some cases, understanding your past can help‚ but finding ways to address what is happening in your life now can help you cope and prepare you for challenges in the future.

If you think you are experiencing any of these medical condition, you should seek immediate medical attention from a doctor or other professional healthcare provider.