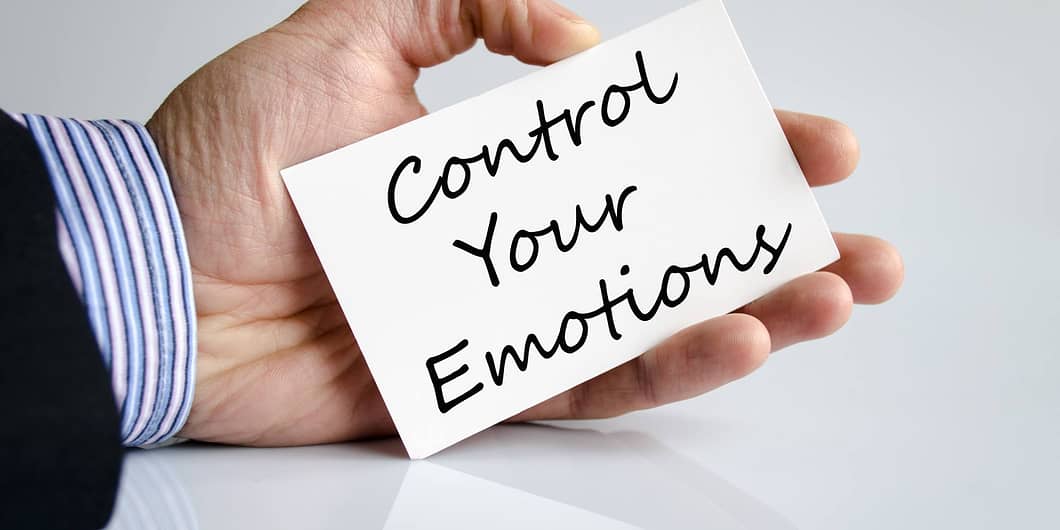 Inhibitions are the mental brakes that prevent people from showing their true feelings or thoughts. Some­times they are a conscious form of self-control, like 'biting your lip' when it seems risky to say some­thing. Often, they are un­conscious, only showing up as patterns of behaviour or habits of speaking.

They can be helpful, keeping things in balance; or per­sonally harmful, causing in­tense feelings of guilt and anxiety. When harmful, they often lead to neuroses (mild but distressing psy­chiatric disorders that inter­fere with life while not putting one out of touch with reality), as well as severely limiting a person's lifestyle or relationships.

There are several theories, mainly deriving from the work of the psychoanalyst Sigmund Freud. Though regarded as largely psy­chological, inhibitions re­flect the way the body  normally works.

For exam­ple, it is well known that hormones (chemicals re­leased into the blood to ef­fect changes in particular organs, such as making the heart beat faster) always seem to have an opposite that inhibits that action. Thus, one hormone stimu­lates blood sugar, while an­other an­other lowers the blood sugar level.

The mind seems to work by a similar system of checks and balances. Strong emotions such as love, or anger are inhibited by the mind also recogniz­ing what else is going on, Unrestrained anger may express itself as shouting at someone or even assault­ing a person physically. If that person is rather large, the rational brain common­ly steps in and controls anger.

At an unconscious level, inhibitions may make one avoid, for exam­ple, going to parties. The conscious thought is 'I just don't enjoy noisy, crowded rooms', but there may also be deeper fears, for exam­ple a fear of being pun­ished for enjoying oneself.  If such fears are not recog­nised they may never be dealt with or abolished.

How can inhibitions be understood

There are three sources of inhibitions. They can stem from the way a person is brought up by parents and family. They can be part and parcel of the culture (religion, laws, morals) in which one is raised and educated.

They can be a part of one's inborn char­acter, as seen in aspects of personality that are the essence of differences be­tween people. This mix­ture of personal and group experiences varies enor­mously from one individ­ual to another.

Understanding oneself takes education, self-awareness and being pre­pared to talk to others. Sometimes a particular event or series of events that took place in child­hood can be the key to a particular inhibition.

Styles of parenting, either over-strict or too lax, are also thought to be impor­tant in forming inhibited behaviour.

Can inhibitions be treated

Treatment is certainly pos­sible, if necessary. Inhib­itions are universal and only rarely cause prob­lems, but many forms of therapy are now available for anyone obviously trou­bled by doubts or anxiety. However, there are no magical cures, and most treatments take time to ef­fect any lasting change.

When should I see my doctor

If persistent anxiety or fears that you cannot un­derstand are disrupting your life, it is time to seek help. Lack of confidence, inability to form relation­ships, or sudden panics are signs that medical ad­vice is needed.

Sexual problems are also a com­mon complication of inhi­bitions. The sooner they are addressed the better.

What will the doctor do

A referral will probably be made to a psychiatrist, who will take a full hist­ory of your problems, de­tailing your childhood, schooldays, family rela­tionships and present situ­ation. Depending on the symptoms, therapy will be carried out on an individ­ual, couple or group basis.

It may take a behavi­oural approach, working to abolish particular fears (for instance, agoraphobia, a fear of open spaces). By contrast, the psychoana­lytic approach aims to un­cover hidden inhibitions to get them under control.

Length of treatment varies. Simple phobias (in­tense fears about a partic­ular thing) may be cured in one or two sessions. Deep-seated problems with relationships, per­haps due to intense anger or self-doubt, may require months or even several years of regular therapy to resolve them.

This is named after a Greek myth about a man who killed his father and slept with his mother.

Freud theorized that young children love the par­ent of the opposite sex with a sexual intensity.

Thus boys view their father and girls their mother, as rivals to be feared and eliminated.

Maturity, in the form of adopting their parents' values and self-control, resolves the conflict.

Failure in this is said to result in various sexual and social inhibitions.

Inhibitions are not like the measles. By definition they do not show up as something obvious Generally, they create ten­sions which may be brought out in certain sit­uations, like taking exami­nations or meeting new people.

Finding it hard to relax, avoiding things, re­peated failures or mis­takes, or even physical symptoms like headaches or stomach pain, may all be signs of inner distress.

Recognizing that these problems have causes will bring relief in itself. Working on self-relax­ation, or talking over your behaviour with friends or relatives is also useful.

Overcoming the awk­wardness of seeking pro­fessional advice is an achievement in itself.

Are your emotions spiralling out of control!