Managing the acute psychotic episode: Life on the ward 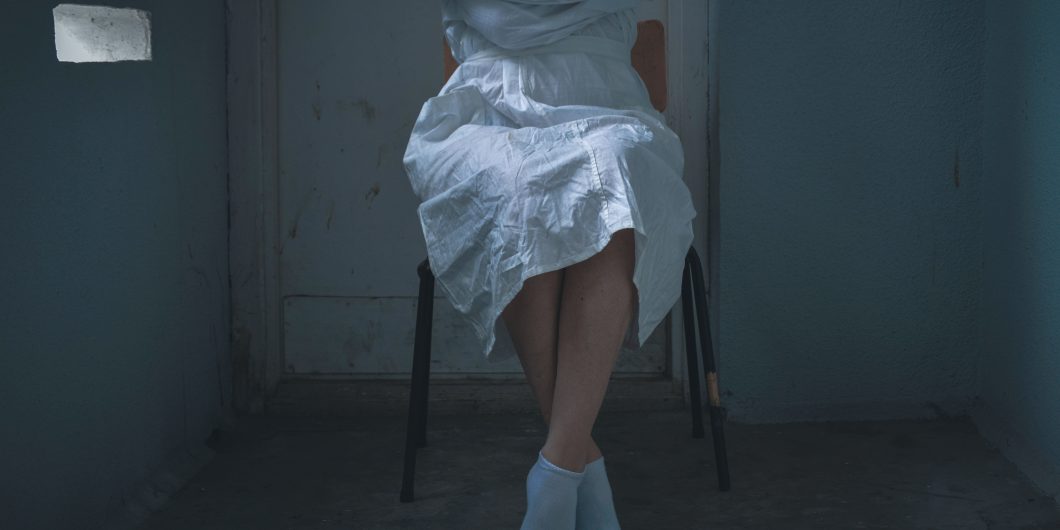 The folowing is a podcast, hosted by staff nurse John-Barry Waldron, which challenges some of the myths and taboos around mental illness in the UK today, as it provides listeners with a rare look into what life is like for patients and staff living and working in a secure mental healthcare hospital.

In Episode 1 of ‘On the Ward’, we hear from one patient in his early 40s, who has been living at St Andrew’s for more than two years. During the episode the patient speaks candidly about the street drug Black Mamba, which he says ruined his life, causing him serious problems to his mental health. He also opens up to John about his childhood, and life living at St Andrew’s.

Assistant psychologist Mel Morgan and Healthcare Assistant Michael Mullally also feature in the first episode providing insight and analysis on a range of topics such as the pathway in which patients end up in the hospital, to how and when they can leave.

In 2017-18, there were around 50,000 detentions under the Mental Health Act, but a huge amount of mystery shrouds what psychiatric hospitals are like. With a lack of voices emerging from these hospitals, people have been left to picture a distorted version of reality, exacerbated by films such as One Flew Over the Cuckoo’s Nest and Silence of the Lambs, or stories in the media about violent attacks.

The silent crisis that is literally killing men

Why the World has become less kind