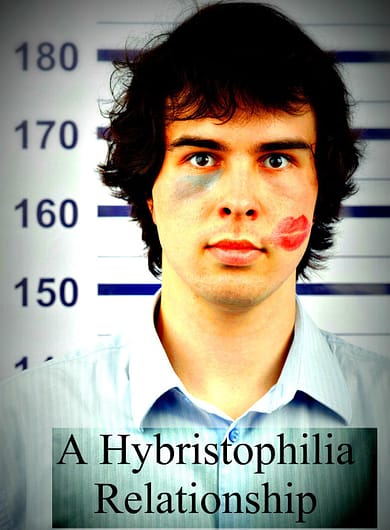 Hybristophilia is one of the countless paraphilias with abnormal or extreme sexual desires. It is also known as Bonnie and Clyde syndrome.  The term hybristophilia applies to those who get sexually aroused over someone else committing an offensive or violent act.

What’s behind it isn’t necessarily sexual in nature—classified as a form of paraphilia - is a sexual activity outside the scope of what is currently conventional. This can include recurring sexually arousing mental imagery or behaviour that involves socially unacceptable or unusual sexual practices. It turns out that brutally violent male offenders often have many female love interests. No, they’re not women who were in any romantic relationships with them before they were incarcerated.

It can partly explain why so many convicted serial killers receive letters of adoration whilst in prison from a hybristophiliac or Passive Hybristophilia.  They are more likely to be a woman.

This involves cases where the individuals attracted to the person who has committed the atrocities are sexually aroused by the acts themselves and want to join in with them.

Take Ted Bundy was once considered a charming family man who was frankly a notorious American serial killer who randomly murdered over 30 women during the 1970s.

One of his victims was just 12 years old, and he used to go back to his crime sites to have sex with their dead bodies (necrophilia). Much has been written about Bundy’s personality and motivations, including Netflix’s Conversations with a Killer: The Ted Bundy Tapes.

The documentary reinforces the killer’s well-documented sociopathy/psychopath traits, with very little remorse for their actions and narcissistic scheming. Many of his victims were kidnapped, raped, and viciously assaulted before being killed.

Yet, Bundy’s well-educated and charismatic with a good sense of humour meant that people couldn’t imagine him carrying out such evil deeds. One woman, in particular, Carole Ann Boone, believed his innocence until the very end – even becoming his wife and bearing his child, Rosa Bundy, in 1982 while he was still incarcerated.

His looks and charm make it all too easy for him to lure in his victims and make them trust him. During his trial, women would turn up to court, pass him love letters and proclaim their devotion to him, with one young woman telling a reporter at the time that “he just doesn’t look like the type to kill somebody.”

Despite their gruesome acts, certain criminals still seem to have a devout following of fans due to their looks or attracted to their bad boy image. (The Prison Groupie Syndrome)  People are still fascinated by the Milwaukee killer and cannibal Jeffrey Dahmer, who butchered and ate 17 people back between 1978-1991.

More than 100 women in Britain are married to a death row prisoner in the United States, and many more are romantically linked with prisoners at home and abroad. 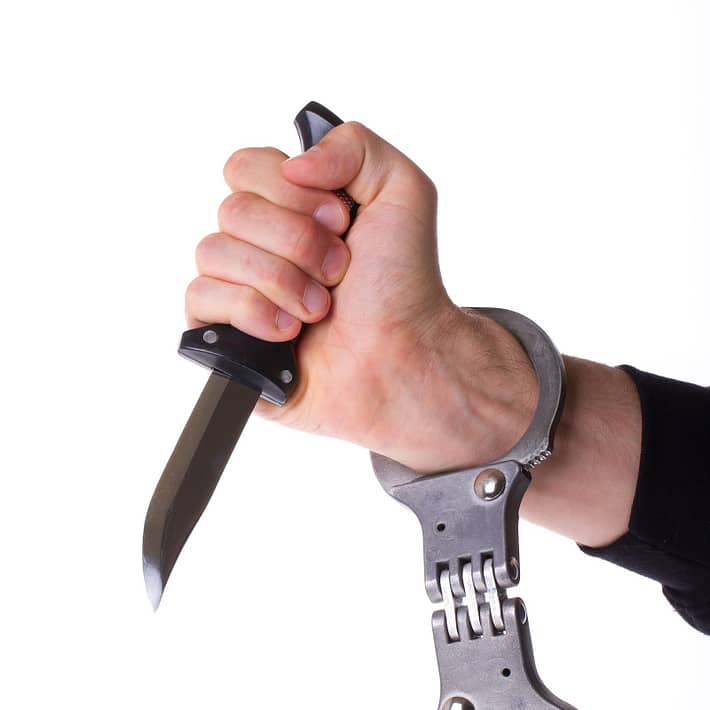 Ask someone to name a serial killer, and Dahmer is often the name given, as is Charles Manson, the cult leader, who had an unwavering hold on many members of his cult. He ordered a small group of his most devoted followers to murder seven people for him.

Manson had a fan club right up until his execution in 2017 and is still elevated and glamorised in modern media and literature, such as the recent Tarantino film, “Once Upon a Time in Hollywood.” Far from being seen as evil, psychotic serial killers, both Dahmer and Manson are popularised by some due to their attractiveness and magnetic personalities.

The New York Times: “A new study by researchers at Columbia University found that women who were sexually abused as children are more likely than other women to have sex with someone who has been convicted of a crime.”

Statistically speaking, killing is a more male quest, but some female criminals are considered femme Fatales instead of cold-blooded killers.

They may be referred to as the mermaids of the land - enticing innocent men to their doom, slaughtered in their sleep or slowly poisoned over time.

One such killer was Judy Buenoano, known as “the black widow:” Who poisoned her first husband with arsenic to claim his three life insurance policies; towards the end of that same year, Judi suffered a house fire at her home for which she received a further $90,000 from the insurers.   Followed by the drowning of her son, Michael.

It was believed she gave her son arsenic which made him a person with paraplegia and then rolled the canoe in which they rode, sending him to the bottom weighted by his arm and leg braces. Judi received $20,000 from Michael’s military life insurance.

After being poisoned, Bobby Joe Morris, a former boyfriend, died in 1977 in Trinidad, Colorado. Once again, Judi benefited from the insurance policies taken out on his life. She was never charged in that case, which came to light after being sentenced to death in Florida.

John Gentry, a fiancé, survived attempts by Buenoano to poison him and also survived the explosion of his car in 1983 in Pensacola. On the 25th of June, 1983, Judi announced she was pregnant, and John went out to get some champagne to celebrate. When he started his car, a bomb exploded, and he was seriously injured as a result. Buenoano was sentenced to 12 years for attempted murder.

Judi was tried separately for each murder and the attempted murder. She was sentenced to life imprisonment without parole for the first 25 years on the 6th of June 1984 for Michael’s murder. Surprisingly, she was acquitted of the charge of attempted murder, but she was found guilty of first-degree murder in the case of her first husband, James Goodyear.

The jury deliberated for 10 1/2 hours, and for this, she was sentenced to death by electrocution on the 26th of November 1985.

Leonarda Cianciulli believed making human sacrifices would give her family a better life. She was often armed with an axe to butcher her victims. She would then melt their bodies down to make soap, and was allotted the label the Soap-Maker of Correggio’ after her bizarre acts came to light.

Diane Downs was after men who didn’t want children. However, she couldn’t find anyone, and she saw a man to have a family with, but later murdered her children. Psychiatrists diagnosed her with narcissistic, histrionic, and antisocial personality disorders.

Hybristophilia appears to be an almost entirely female phenomenon. While men were attracted to a handful of female convicts like Casey Anthony and Jodi Arias, the degree of the attraction was much smaller than the attraction women have displayed toward almost all modern high profile mass killers.

In men’s cases, such women are almost always naturally physically attractive, whereas a female hybristophilia seems to offer a rare exception to the good-looking theory.

Sondra London
London, who confessed she had “a weakness for good-for-nothing men” was engaged to 39-year-old Danny Rolling, the Gainesville Slasher, who in August 1991 killed five students, and mutilated their bodies.

Sarah Trevelyan
Psychiatrist Trevelyan married razor-wielding killer Jimmy Boyle in 1980. She was inspired to visit him after reading his autobiography.

Roberta Jones
She was married to notorious London gangland killer Reggie Kray for three years before his death. They were wed at Maidstone prison in July 1997.