Early Signs of Depression in Females

According to the National Institute of Mental Health (NIMH), nearly 20 million Americans each year have a mental illness. These include major depressive disorder (MDD) and dysthymia, both considered forms of clinical depression.

Because women are nearly twice as likely as men to suffer from depression, they often don't seek treatment due to the belief their symptoms are typical, or they should get over it. 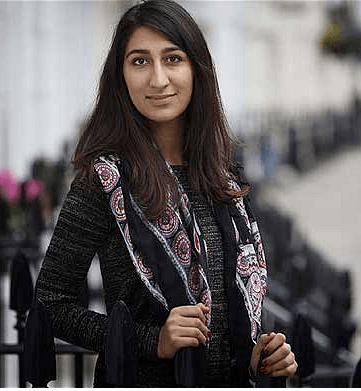 Most would regard post-traumatic stress disorder (PTSD) as a medical system that occurred within the battlefield, PTSD was considered primarily, if not exclusively a condition related to soldiers and the traumas related to their war experiences.

It was therefore surprising that Radhika Sanghani found herself suffering from a post-traumatic stress disorder following a horrific coach crash in Thailand.  She thought that PTSD was something soldiers in Afghanistan got – not 22-year-old Londoners who watched the Great British Bake Off.