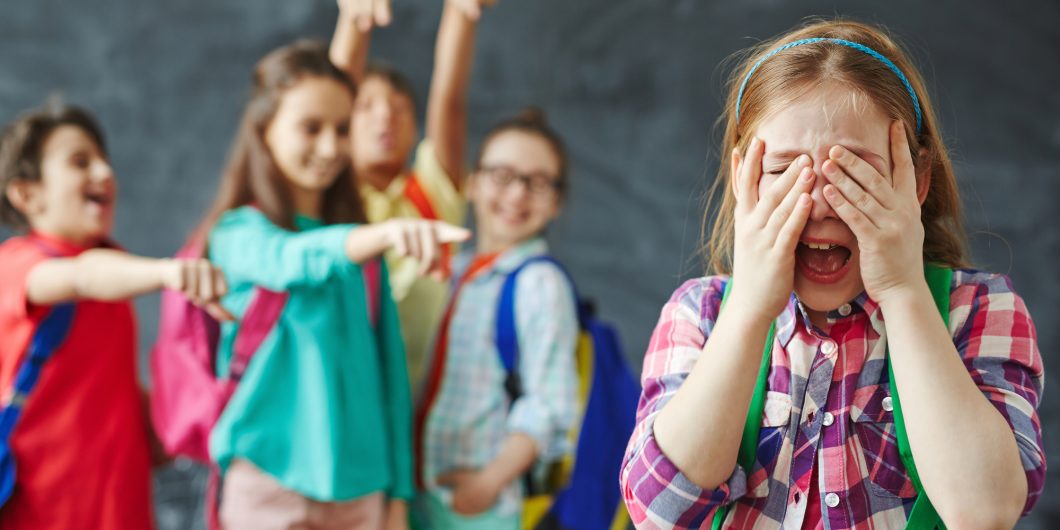 Almost one in five children have contemplated suicide because of bullying at school, a new study has revealed.  The survey of 1,003 pupils, aged 11 to 16, was conducted by The Diana Award, an anti-bullying charity set up in honour of the late Princess Diana and is backed by her son, the Duke of Cambridge.