Your Brain on Alcohol 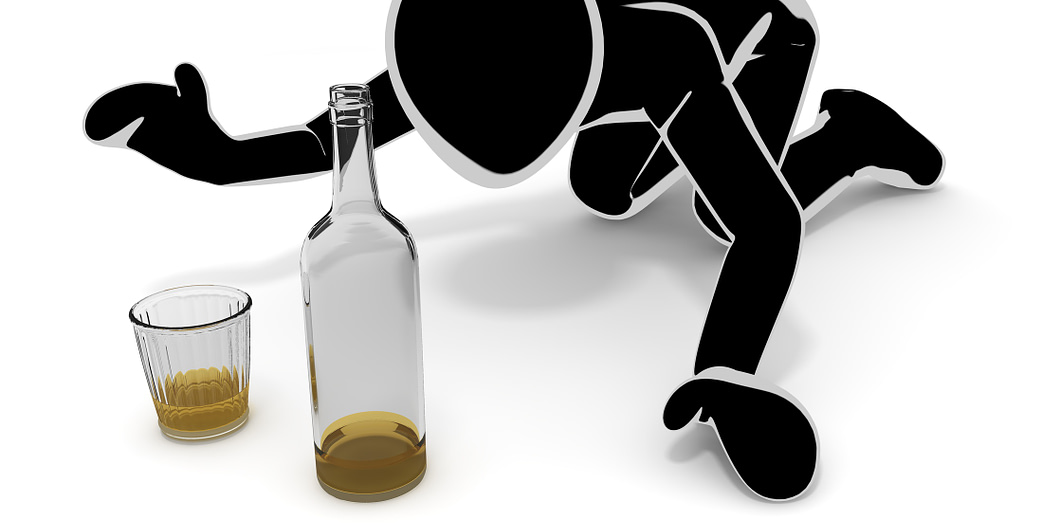 Alcohol is a large part of our society. We drink it when we go out to brunch, lunch, and dinner, when we have guests over, we go out for drinks to catch up with old friends or for a first date, and cheers each other enthusiastically to celebrate birthdays, weddings, graduations, and the like.

Whether you’re having one or two casual drinks or you’ve tallied up enough drinks to have you dancing and singing on top of the bar, it can’t be denied that even just a small amount of alcohol affects our brains and our behaviors.

Alcohol is classified as a depressant, as opposed to a stimulant like the caffeine in coffee and tea. Despite this classification, when people drink, they tend to have a spark of energy, and feel excitement, elation, and that well-known alcohol “buzz”.

Why is it that something that technically is supposed to make you sleepy instead make you able to drop it like it’s hot on the dance floor?

Alcohol is considered a depressant because it targets the chemical GABA, which is the primary neurotransmitter in your brain. When this is affected, it alters our mood, behavior, arousal, and neuropsychological functioning.

How Alcohol acts as a Stimulant Everyone’s favorite form of “liquid courage” is more than just a depressant, however. When you are drinking, as your blood alcohol content rises, it acts as more of a stimulant.

Several changes happen in your brain as you drink: 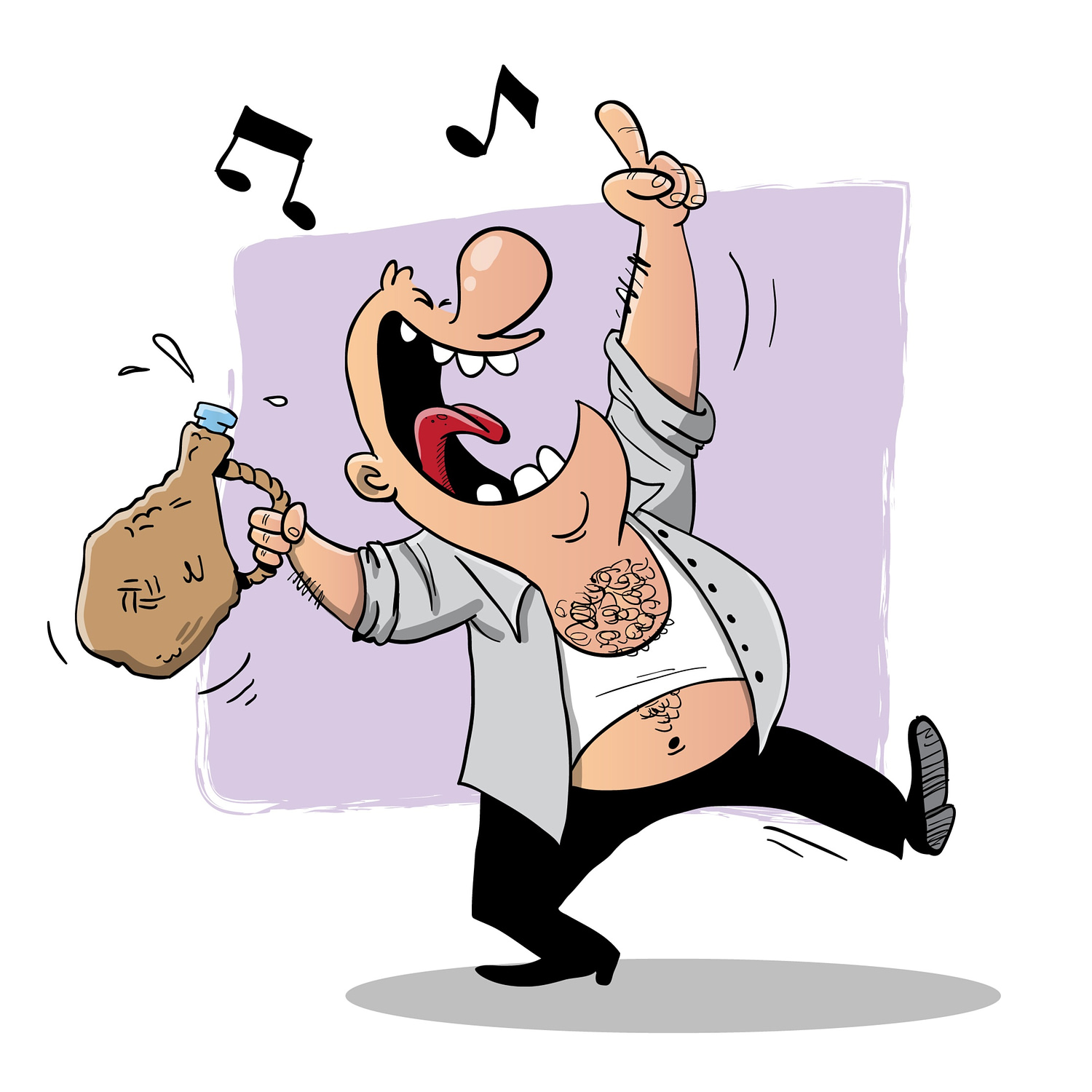 How Alcohol acts as a Depressant

When you stop drinking your blood alcohol content begins to fall and has a sedative effect on your brain. This is why people tend to get sleepy after a glass or two of wine or “pass out” quickly at the end of a night of drinking.

The Spiritual Effect of Alcohol

Some studies suggest that alcohol affects those who are spiritual themselves differently than others. Researchers at the University of Kentucky found that the more religious someone is, the more likely they are to become aggressive when drinking. (3) In contrast, a study from the Journal of Studies on Alcohol found that spirituality, prayer, and meditation was of great benefit for those recovering from alcoholism.

Psychology Today wrote an article about the spirituality of children, and how over time we tend to lose that spirituality as we grow and become adults. One of the contributing factors of this are drugs and alcohol, and the peer pressure to join in and use these substances.

Drinking is often used to fill the spiritual void that develops over time and causes adults to focus on “costly, destructive, short-term goals” rather than the more long-term journey of finding happiness and purpose within themselves.

Regardless of whether you approach drunkenness from a scientific or a spiritual background, one thing we can all agree on is that drinking, especially when you have one or two more than perhaps you should, changes how you think, act, and effects your ability to refrain from texting your ex-boyfriend or walk down a set of stairs without falling over.

Like it or not, social drinking is a large part of our society. Please always remember to drink within your limits, never drink and drive, and for heaven’s sake don’t post anything on social media until you are back to your sober, rational self!

Alcohol one of the most commonly used in abuse drugs in the world comes in a variety of forms and does one thing quickly and well it changes the way you feel but to what do we owe these feelings of release and freedom how could the ingestion of one simple substance so drastically changed not only your actions but thoughts and perception.

As alcohol enters the body and makes its way to your brain it begins to interact with your neurons or brain cells in our previous video on marijuana which you can click here we explain the actions of neurons and their chemical messengers called neurotransmitters but there are two main types of neurotransmitters that these neurons use to communicate or send electrical signals excitatory neurons use glutamate while inhibitory neurons use GABA the yin and yang.

If you will much like the zeros and ones of a computer these two messengers have contrasting roles glutamate begins a wave of excitation while GABA not only inhibits this flow but helps to organize and differentiate the results in your brain and just like a computer these signals can be combined in enormous complexity to form actions and thoughts.

How does alcohol affect these two signals turns out it suppresses glutamate transmission and enhances GABA transmission so you get less excitation and more inhibition and because glutamate sites become less effective information flow becomes slow and only the largest signals can make it through this means you feel less perceive less notice less and remember less in conjunction with the increased GABA rushes the excessive background noise of activity fine-tuning and clarifying your thoughts.

However, to an excessive degree, this is why you may have heard that alcohol is a depressant but inhibition of your neurons is not the same as social inhibition instead it simply cleans up and removes extraneous activity by removing less significant excitation.

Without normal GABA transmission, the excessive excitatory action would resemble an epileptic seizure there would be no clarity of thought while drunk your GABA channels are wide opened combined with the lack of glutamate you begin to think very little but with great clarity it’s what causes the momentous attitude of a drunk often repeating the same idea or proclamation over and over thinking clearly about almost nothing.

Are you hooked on potentially addictive prescription drugs