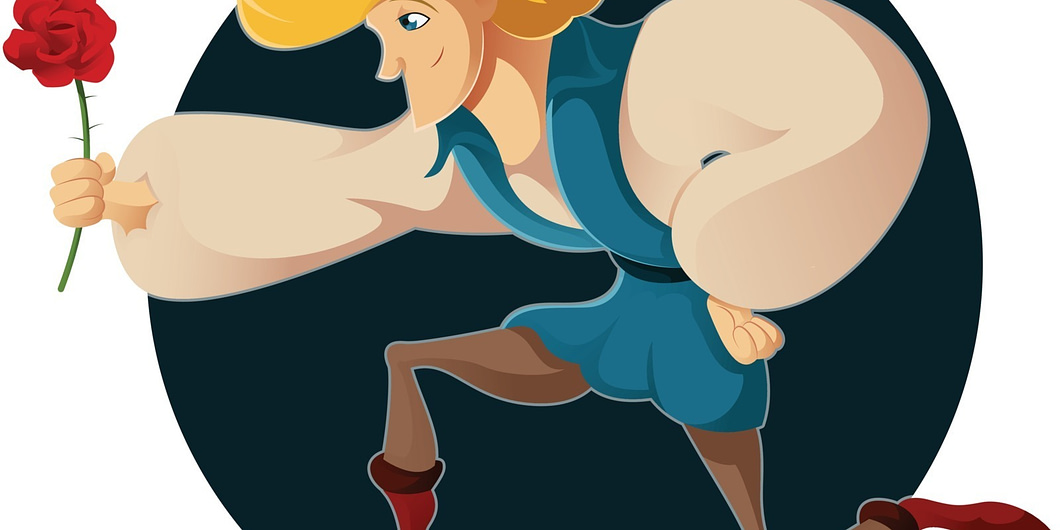 Charming is defined as being pleasant, polite, friendly, and likeable. The most important part of that definition is "likeable." Being more likeable can make a significant difference in many areas of your life. Your relationships, business, career, and social life can all improve if you turn on the charm. If you want to learn more about becoming more charming, then check out these nine tips. 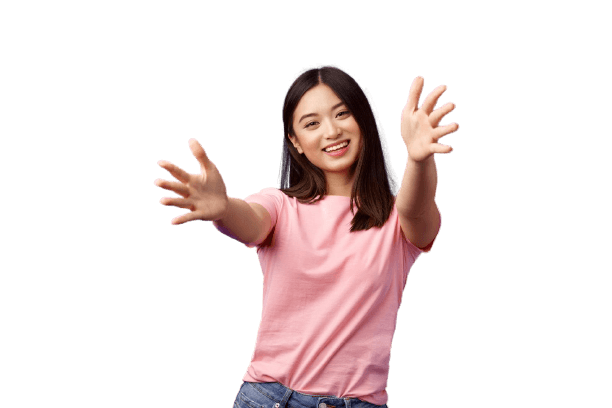 At the very least, and you need to seem happy when meeting people. People can tell if you aren't interested in meeting them. Greet them warmly with a smile that reaches your eyes. 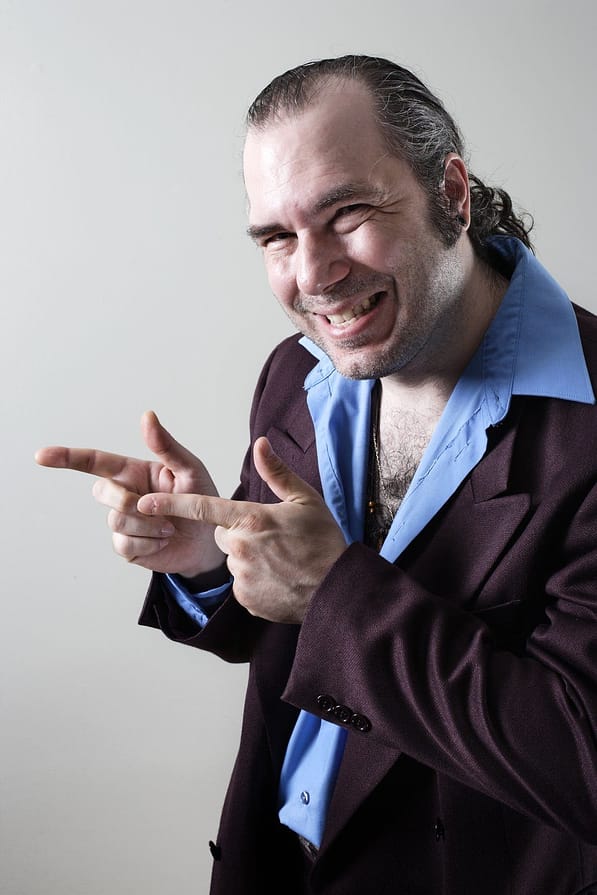 Being charming isn't a contest that you have to win. Take it easy, relax and make sure you are acting naturally. You will come off more like a snake oil salesperson than charming if you are trying too hard.

A big part of being charming is the ability to carry on a conversation. Many people think small talk is like pulling teeth, but if you want to be more charming, you will have to get good at it.

Tip 4: Listen More Than You Speak

Just as important as what you do say is what you don't. Letting people talk without interruption is going to make them trust you more. People will find you more likeable when you actively show that you listen and hear them.

Many of us struggle with this, but remembering people's names is a great way to connect with them. A great way to remember new names is to find a way to repeat the name right away. For example, responding with "Nice to meet you, Cheryl" after learning their name.

Tip 6: It's OK To Be Vulnerable

Being vulnerable means making a conscious effort not to hide your emotions. If someone tells you a sad story, admit you found it painful. If you feel nervous, let other people know. Vulnerability helps you connect with people by making you more relatable.

Tip 7: Introduce a Touch of Humour

Everyone loves a good laugh. Being funny is one of the best ways to get noticed and win people over. Don't go overboard, though. Be careful what you joke about, though. Some types of humour aren't meant for people you just met.

Do you like spending time with people who seem miserable? Most people don't. Don't be the type of person that puts everything (or everyone) down. Try to find the positive in your current situation and the people around you.

This seems so simple that it almost goes without saying - but you would be surprised. Being nice is one of the easiest ways to appear more charming. Focus on being kind, compassionate, and considerate of others' feelings.

Who is your most charming friend? Think about why you were     initially drawn to them.

Practice small talk. Make an effort to chat with more of the   people you see daily.

Check yourself out in the mirror. Is your posture welcoming? Is    your smile genuine?

A wolf in sheep’s clothing

Beware, “A wolf in sheep’s clothing” is someone who hides malicious intent under the guise of kindliness.

Many people who end up with emotional abusers say they were attracted to their partners because they were so charming, making them intrinsically gravitate to them.

Abusers tend to hide all their abusive behaviours so that the victim is the only one that sees their nasty side, making it very difficult for the victim to reach out for help.

Personality disorders are linked to emotionally abusive behaviour are:

Psychopaths - Many psychopaths are charming, and the main reason for this is that their charm hides their antisocial tendencies, so they manage to get away with it. Don’t be fooled by the mask they wear, and we don’t see their actual behaviour for what it genuinely is.

Some of the most famous sociopaths of modern times include:

Swings in mood are exacerbated by emotional fusion. People who swing from one extreme to the other, from being pleasant and charming one moment to being angry and defiant the next, often lack emotional resilience and autonomy.

How to be Witty by  Clayton Geoffreys

How to Engage, Connect, & Captivate by Patrick King

The Art of Witty Banter by  Patrick King