Therapy on a budget for generation Z

They are grow­ing up in an age of increased stress and anxiety. And being called the most depressed generation and are more likely to seek mental health counselling or therapy than their older counterparts.

I’m certainly SAD, how about you?

As the Christmas holiday is approaching, many consider it a magical and charming time for adults and children alike.  However, it’s the least wonderful time of the year for sunlight.

Self-talk: How often do you hear that little voice in your head tell you that you aren’t good enough?  Negative self-talk can hinder your progress in life and hold you back from fulfilling your dreams.

There are ways to turn your inner voice into a positive one.  Follow the ten tips below and create a new positive and pleasing voice that will build your confidence and improve your life.

Big five personality traits: Who are you?

An individual’s personality traits define how they perceive the world around them. It is a set of characteristics and features that cause them to think, feel, and behave in a particular way.

Personality traits are characteristic of enduring behavioural and emotional patterns rather than isolated occurrences.

Although all aspects of your personality stem from both nature and nurture, many models of personality types attempt to explain why we are the way we are.

Is my inner voice driving me mad?

So many terms have been used to indicate the inner voice, also known as inner monologue, internal dialogue, inner speech, verbal thoughts and the voice or chatter inside your head.

Does Everyone Have an Inner Voice?

Early Signs of Depression in Females

According to the National Institute of Mental Health (NIMH), nearly 20 million Americans each year have a mental illness. These include major depressive disorder (MDD) and dysthymia, both considered forms of clinical depression.

Because women are nearly twice as likely as men to suffer from depression, they often don't seek treatment due to the belief their symptoms are typical, or they should get over it.

A brief introduction to mental illness

I’m sure you’ve heard about mental health issues before. And yes, they affect millions of us every year.  But did you know that over half of us may experience some mental illness at least once during our lifetime?

Mental illness can be depicted as a disease which causes an individual to experience severe disturbances in their moods, thoughts, emotions, behaviours, or ability to function at work or home.

How to enhance your well-being

Feeling a bit down lately, maintaining a positive mood when life gives us lemons can be challenging.  If you are feeling down, there are ways to help yourself feel better.  Here are some natural remedies that will help lift your spirits and improve your well-being

The Good, Bad, And The Ugly Side Of Emotions

In psychology, emotion is often defined as a complex state of feelings that result in physical and psychological changes that influence thought and behaviour.

In other words, It impacts how we feel, believe, and behave, and it also plays a role in determining how we manage social situations and make decisions. 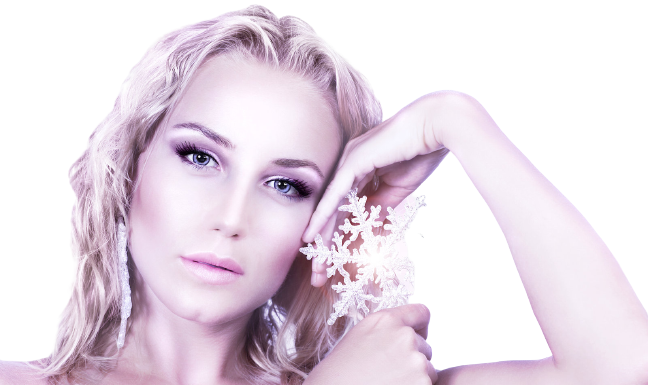 Generation Snowflake has become the new norm. This article examines the nature of the Snowflake at the end of today’s cultural climate, and it also looks at the overly sensitive Snowflake characters of tomorrow. This article concludes by identifying some key characteristics of a Snowflake.

The impact of social isolation and loneliness on your mental health 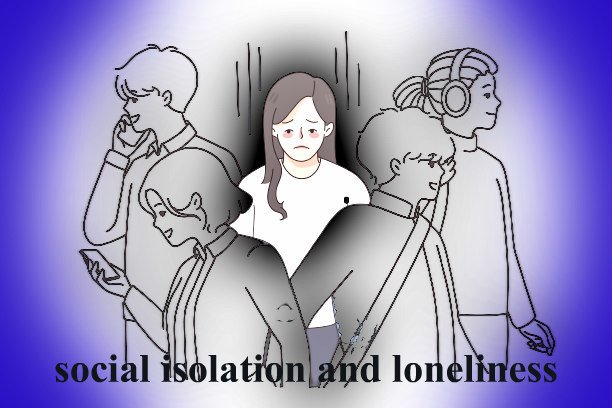 The Social Care Institute for Excellence (SCIE) says "social isolation and loneliness have a detrimental effect on health and well-being".

Some consider loneliness a primary emotion, on a par with fear and anger. For millions of years, survival relied on being part of a gathering; being isolated from your community was dangerous.

But now, a fear of loneliness can keep us in a toxic relationships, unfulfilling jobs, or destructive marriages.

Many people are fatigued in today’s stressed out, distracted society and find life in the rat race frustrating. Few of us know what it feels like to slow down and be deliberate about actions and thoughts. Meditation can help you regain control in your out-of-control world.

Physical health is intertwined with mental health in a bidirectional fashion. Scientific evidence shows that changes in thinking patterns and behaviours affect neurological, endocrine, and immune systems. Contrarily, disruption in these biological systems negatively impacts on your mental health.

Pleased to meet you?

Why Do We Become People Pleasers?

Merriam-Webster defines a people pleaser, as “a person who has an emotional need to please others, often at the expense of his or her own needs or desires.”

People-pleasing is a state of mind where individuals convince themselves that pleasing others is much more important than their own happiness.

How To Improve Your Mental Health With Positive Thinking.

The previous year brought us a lot of uncertainty and was definitely a year to be remembered, for better or worse. Try making 2022 more positive to bring you happiness, good mental health and the success you dream of!

Hey, are you listening?

We don’t always listen to our own self-talk or pay attention to the surrounding conversations.

Mental health may be considered an umbrella term for a continuum – with mental illness at one end and mental wellbeing at the other. Because of the Covid-19 pandemic, the lockdown has aggravated mental health issues worldwide.

If you have difficulty falling asleep, staying asleep, and waking up very early in the morning, you may have insomnia.  It is not enough to close your eyes, and count sheep and hope you will eventually enter the world of snooze.

Although depression is not a normal situation for the elderly, it is quite common. It affects roughly 20% of the elderly population, a rate twice as high as the general population (10%).