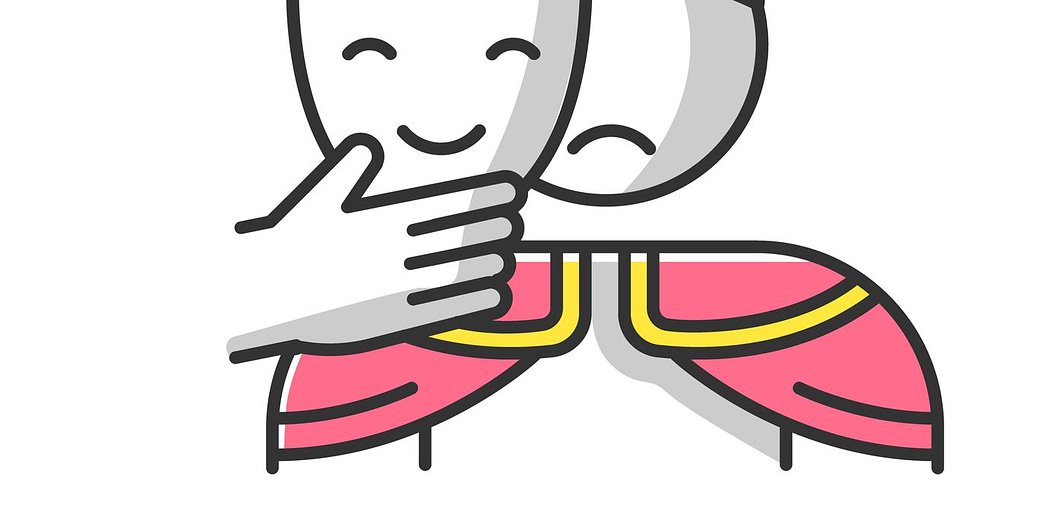 What is one thing that many highly accomplished individuals like Albert Einstein, Maya Angelou, John Steinback, Emma Watson, Meryl Streep, and even Whitney Houston all have in common?

Aside from their level of fame and achievements, they all seemed to possess an incredible sense of doubt and insecurity in themselves.  Even amidst all the accomplishments, they feel they have not honestly earned their results.

This nagging feeling of uncertainty is prevalent, not only amongst famous personalities but also amongst us lesser mortals, who are often classified as high achievers themselves.

This so-called phenomenon is commonly known today as Impostor Syndrome.

Approximately 70% of outwardly successful people have at one time, or another experienced the “impostor syndrome”.

They fear being exposed as a fraud and being rejected by others if they show pride in their achievements.

“The whole problem with the world is that fools and fanatics are always so certain of themselves, and wiser people so full of doubts.”

Many hold back because they feel that luck rather than ability lies behind their successes, and dread that sooner or later some person or event will expose them for the fraud that deep down they believe themselves to be.

Far from being a realistic self-assessment, the impostor syndrome phenomenon prevents people from believing in themselves and even the highest achievers, previously stated as Albert Einstein agonised from this destructive form of low self-esteem.

However, it is not entirely your fault; evolution is partly responsible. We are all the descendants of worriers, and any strain of homo sapiens who were not would have died out millennia ago. Survival of the fittest means all humans live with some degrees of anxiety – including the kind that can cause impostor syndrome.

The term 'impostor syndrome' was devised by clinical psychologists Pauline Rose Clance and Suzanne Imes in 1978 and initially published in the research article "The Impostor Phenomenon in High Achieving Women: Dynamics and Therapeutic Intervention."

After conducting interviews with a sample of 150 high-achieving women, Clance and Imes concluded that despite all the external evidence available to support and justify their success, people with impostor syndrome see themselves as undeserving and a fraud.

Though early research was targeted on the prevalence of impostorism amongst high-achieving women only, today, impostor syndrome is widely recognised as affecting both men and women equally.

Perfectionists set excessively high standards for themselves, and when they're unable to achieve as expected, they experience a vicious cycle of self-doubt, worry, and end up thinking of themselves as inadequate. So too does the 'impostor.' Perfectionists need their work to be 100% perfect. Even a hint of imperfection sends them into a spiral of worry, self-doubt, and feelings of inadequacy.

They tend to drive themselves too hard and are never satisfied with their output, always thinking that they could do better. They never stop to appreciate their efforts, even celebrate wins, and tend to end up burned out. They also find it a challenge to delegate tasks to others.

If you are a perfectionist, you need to relax and realise that the more you strive for perfection, the less you'll be able to accomplish, because perfection naturally slows you down and can also take a toll on your wellbeing. Give up perfection for progress and excellence.

Experts measure their worth and value according to how much they know. Knowing that they will never acquire enough knowledge and skills, they always need more time to get something done. Deep inside, they fear being exposed as inexperienced. Not knowing enough, or everything about something feels inadequate or even shameful for them.

The expert tends to shy away from applying for jobs where they do not meet or exceed all of the qualifications. Even in the workplace and being in a role for quite some time, experts feel like they still do not know enough. They keep seeking out training, finding comfort in hoarding knowledge instead of applying it.

For 'experts,' mentorship is a great way to give back and to prove to themselves how much they know. Sharing of knowledge is much better than hoarding and monopoly of it. Trust in what you already know, and in your ability to thrive in the face of new information.

The natural genius takes pride in learning new things with ease and high speed. They judge their competence based on how fast and easy they can appear to master a skill. If they take a longer time than usual to accomplish something, they doubt themselves and feel inadequate.

Natural geniuses care much more about the destination than the journey, and they are also conscious of timing. They expect always to get things right the first time. It is hard for them to move past their comfort zone and be exposed to challenges with unpredictable outcomes.

Try measuring success based on efforts, not on speed and ease. A person can not be great at everything (instantly). Some things worth knowing can take more time and effort, but they are worth it. Open yourself up to new challenges, instead of shying away from unpredictable scenarios.

The soloist is also known as the rugged individualist. These type of 'impostors' find great comfort in their own company, prefer to work alone, and believe that asking for help can reveal their incompetence and is a sign of weakness.

They care about who completes the task, and it has got to be them. Soloists frown at the thought of asking for help, or even allowing anybody else on their boat. To them, asking for help is a sign of failure and signifies shame, not measuring up, and total unworthiness.

It is suitable for soloists to reframe their thought pattern - asking for help is not a sign of weakness, but a vital skill that anybody needs to master to thrive. It is far more noble and productive to ask for help than overdriving yourself needlessly, wasting precious time and effort, when something could be done with greater ease if you simply asked for help at first.

The superhero a.k.a. Superman or superwoman is another person who feels like an impostor. They are the classic workaholics who drive themselves insanely hard. They seem to continually work and work harder than everybody else as a means to cover up insecurities.

The validation drives the superhero impostors that they get from the impression of consistently working, not even the work itself. Due to overwork, they can tend to burn out quickly.

Try to veer away from external validation and focus on validating your efforts and value you deliver. If you know yourself well, focus on your strengths and develop them; you will realise that it is even more productive and healthier to say no sometimes. Make your own life a priority, not your work.

Are your emotions spiralling out of control!