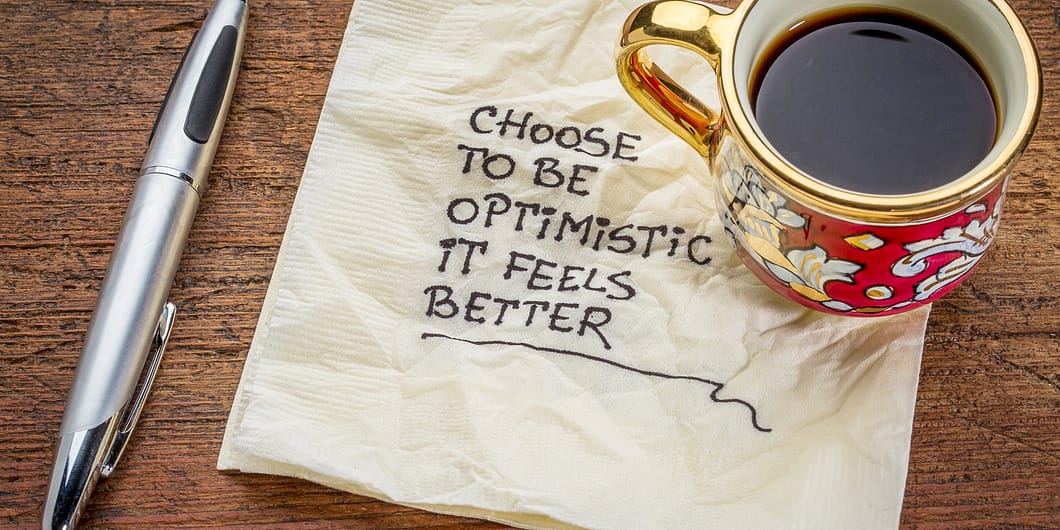 There is increasing evidence that being optimistic about life has measurable benefits, not just for your mental health, but your physical well-being too.

Scientific studies have shown that as you become happier, your life will improve in all sorts of ways. You’re even likely to have a longer life, just from being more hopeful and optimistic.

Among the many benefits of being optimistic are:

Optimists not only rate their health and well-being as better, but studies have also shown that optimists have better mental and physical health than pessimists.

In a review of the effects of positive psychological well-being, optimism was found to be the most significant predictor of improved heart health.

Optimists also have lower blood pressure and cholesterol and a lower risk of developing heart disease. 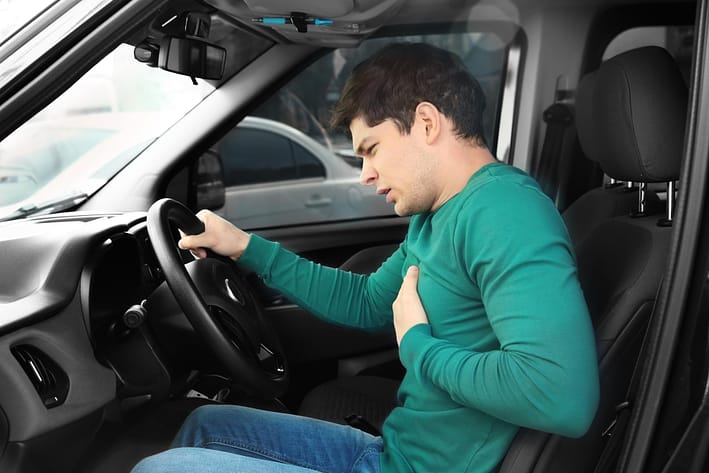 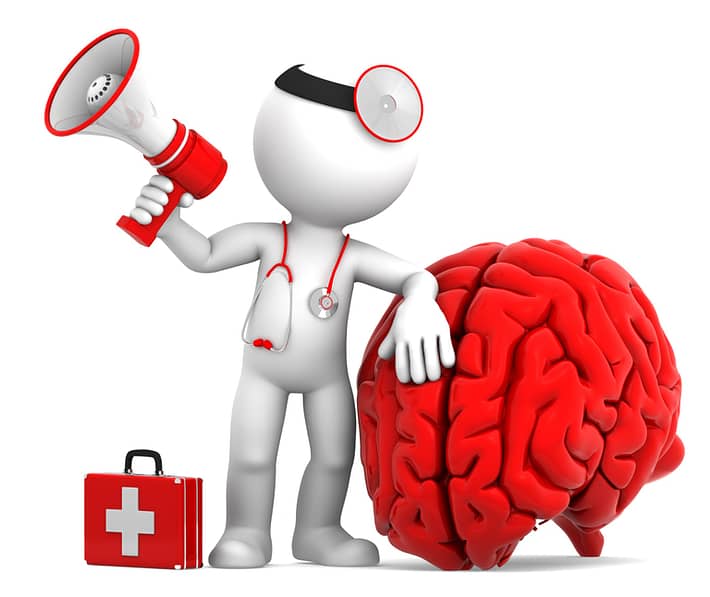 A study by the University of Pittsburgh found that of the 100,000 women studied over eight years, optimists were less likely to die from any cause than women with a more pessimistic outlook.

That was confirmed by a later Harvard study that showed the women who had a positive outlook had a much lower risk (nearly 30% less) of dying from serious illnesses.

It might seem obvious that an optimist would be happier than a pessimist. But, it has been shown that optimists are not just sunnier in their dispositions, but they are measurably happier in their relationships, jobs, and life in general.

They deal better with stress, are more resilient in bad times, and produce less cortisol, the stress hormone that leads to inflammation and a lowered immune system.

Researchers from Duke University found that the optimistic MBA graduates they studied were more likely to find a job, earn a higher starting salary, and have more frequent promotions than the pessimists in the group.

Optimists also deal better with negative feedback, seeing it as an opportunity to improve and increase their chance of advancement in the future.

Optimists roll with the punches

Life’s adversities do not crush an optimist; they remain hopeful about the future. Optimism helps you deal with whatever limiting beliefs you have developed and shows you a way out. Being optimistic about life’s possibilities means you focus on what you can do.

It boosts your confidence and makes you more likely to look for constructive solutions. It stops you feeling stuck or at the mercy of other people. If you’re positive, you know you can do it!

The Most Important Key to Self-Reliance

How to flex your cognitive muscles

How to Stay Motivated to Reach Your True Potential

Thinking about Yoga and well-being health