The experience of dreaming 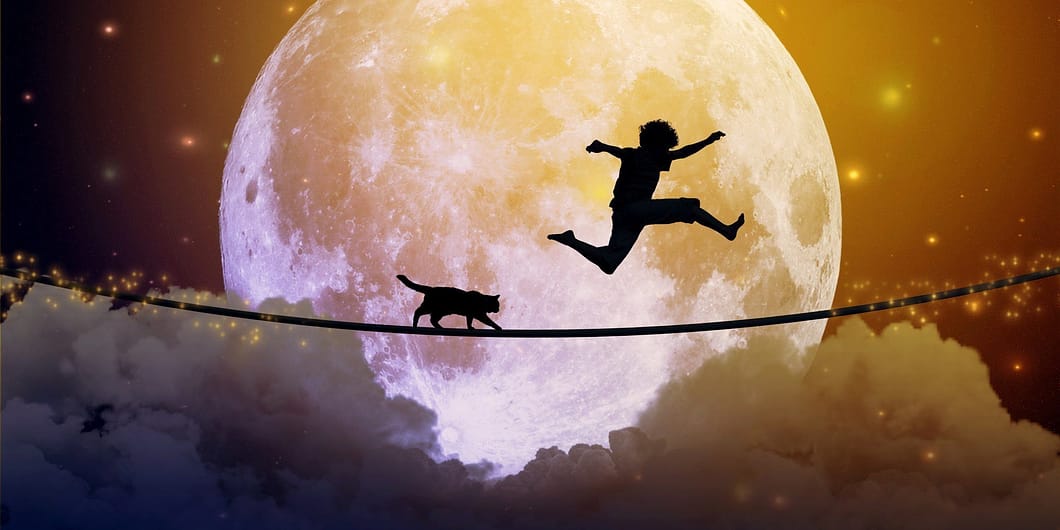 Dreams are the result of mental activities occurring during certain phases of sleep. The experience of dreaming is usually that of a series of visualized events occurring in a manner that often defies logic.

Sleep laboratory experiments have shown that all of us dream every night. but most of our dreams are immediately forgotten on waking, but it is possi­ble to increase the amount of the dream content remembered by making routine written or phone-recorded notes immedi­ately on waking.

Reports of the dream experience of many differ­ent people indicate that dreams are commonly set in familiar locations or ordinary surroundings.

Many dreams repeat­edly follow a similar sequence. Although most, if not all, dreams are visual, some also feature sounds, tastes and smells.

Dreams may be in colour or black and white. People blind from birth have no visual imagery in their dreams.

Many dreams relate to recent experi­ences and can be recognized as consisting of a mixture of past expe­rience, current preoccupa­tions, emotions and personal wishes.

The emotional content of dreams is sometimes unpleasant, involving particularly fear, anxiety and even anger.  Many dreams also relate to the current state of the body. 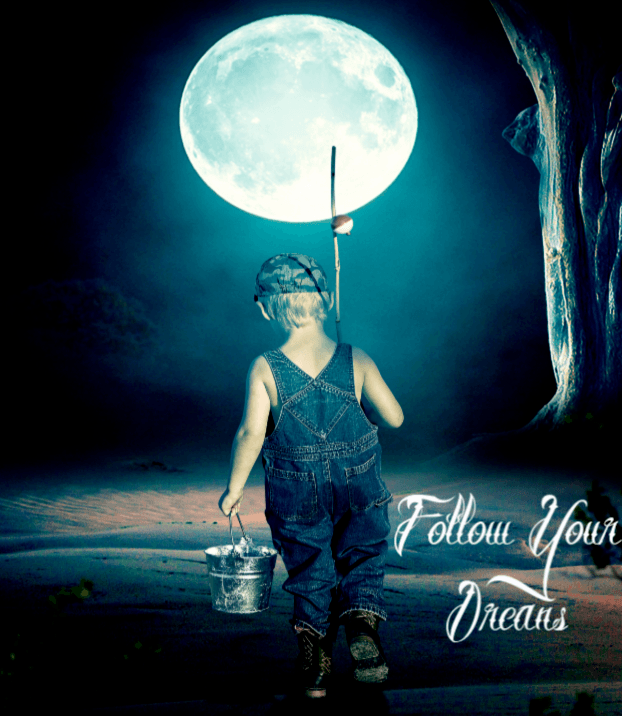 Sigmund Freud main­tained that dreams reflected the activity of the unconscious mind and that an informed study of dreams could reveal the hidden secrets of the mind.

He believed that much of the content of the unconscious mind, being shocking, was released to dreams in symbolic form and that most of these symbols were sexual.

Explicit presentation, he thought, would be so disturbing that it would wake the dreamer. These views may have had some credibility in Freud's repressive times.

However, they carry little weight with most psychologists in the more permissive social climate of today.

Modern ideas on the causes and function of dreaming are still specula­tive. Some experts even deny that dreams have any meaning or impor­tance at all, and point out that, during sleep, random stimulation of different parts of the brain occurs, especially the visual areas.

According to this theory, dreams are the result of the brain's attempt to make sense of the resulting images and messages.

The brain requires constant stimulation in order to function normally, and some scien­tists think that dreaming may be a way of provid­ing this so that the brain will function while we are asleep.

There are numer­ous other theories.

“Over the centuries, explanations for dreams have included divine messages, sexual symbolism and the brain's biochemical upkeep.”

What happens when you dream

About an hour after we fall asleep, our muscles suddenly relax, and our eyes start to move rapidly from side to side.

At the same time, the breathing deepens, the heart rate becomes irregular, the penis erects in males, and an electroencephalogram (EEG) tracing (graphical record of electrical activity in the brain) will show a pattern like that of an alert person.

This state is known as REM (rapid eye movement) sleep and it occurs in periods lasting from 5-15 minutes at intervals of 30 - 90 minutes throughout the night.

Almost all people wakened from REM sleep report that they were having vivid dreams, and it is thought probable that we all dream continuously throughout REM sleep.

During non-REM sleep, reported dream images are vague, fleeting and tranquil. REM sleep stud­ies on babies suggest that they dream more than twice as much as adults.​

REM sleep and other indi­cations of dreaming occur in most of the higher animals including all tested species of mammal.

Studies indicate that REM sleep, and probably dreaming, are important to us. Deprivation of REM sleep causes irritability, loss of concentration, anxi­ety, hallucinations and certain other indications of brain dysfunction.

If people are wakened as soon as the eye move­ments start, then subsequent attempts to enter REM sleep increase in number, and after five nights they occur as often as 30 times, compared with the normal six to eight periods of REM sleep.

If then left alone, these people will, for the next few nights, spend a much higher proportion of their sleeping time in REM sleep than is normal.

As conventional scientific eval­uation is not yet possible, the interpretation of a dream is just a hypothesis.

Most mental health profes­sionals do consider dreams important, either as a sign of stress, as a pointer to unful­filled wishes, or as a metaphor for deeper mental processes.

In the treatment of mental problems of many kinds, including neuroses, phobias and obsessions, relating dreams to a trained psychiatric counsellor can form an impor­tant part of therapy.

However, this is not a process in which symptoms are being sought. Rather, the dream forms a personal experience which enables both therapist and client to come to a clearer understanding of the problem.

Dreams are made sense of in the context of the client's life and are not regarded as rele­vant to any other individual.

How seriously should I take my dreams

Dreaming is both natural and healthy.

When reflecting on dreams, the following points are worth remembering: